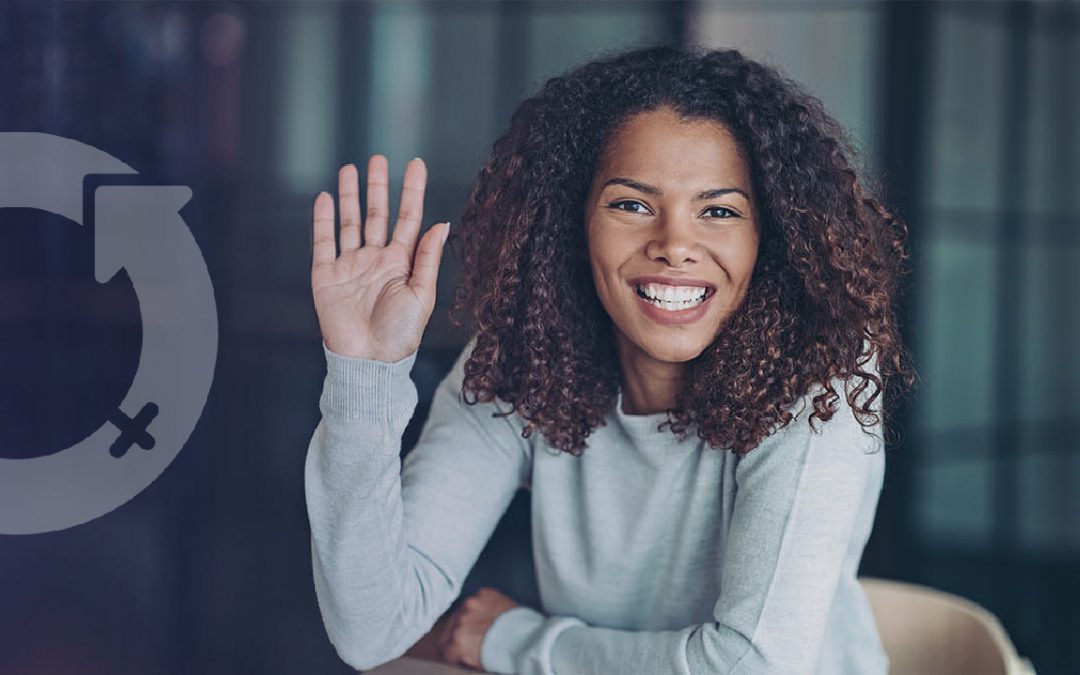 International Women’s Day has occurred for well over a century, with the first gathering in 1911 involving over a million people campaigning for women’s rights to work, vote, hold public office and for an end to discrimination. Today, International Women’s Day sees a number of missions to help forge a gender equal world, celebrate women’s achievements and increase their visibility, while calling attention to inequality and inequity.

“The panel provided a rich discussion from multiple points of view on the intersections of gender, race, culture, power and privilege,” said Cari Vanderkar, assistant vice provost for International Programs and moderator for the event. “We brought this group of colleagues together to provide the campus insight into personal as well as professional experiences living and working in intercultural settings.”

The Cal Poly International Center also invited students, faculty and staff to celebrate women’s achievement and raise awareness against bias all week long. Students, faculty and staff were encouraged to strike the “choose to challenge pose”, raising their hand assertively to show that they chose to challenge inequity and post it on their preferred social media channel. Submissions were curated on the International Center website.

Roberts, who focuses her research on global health issues surrounding the periods of a woman’s life, said her research has influenced how she experiences International Women’s Day. “Menstruation is an integral part of what it means to be a woman, yet this process is celebrated, handled, and treated very differently across the globe,” she said. “I celebrate International Women’s Day by choosing to challenge what it means to be a woman, more specifically should we have the same resources, materials and structures to support menstruation?”

Review social media posts globally for International Women’s Day by using #ChooseToChallenge or the Cal Poly campus community contributions by using #IWD2021. A challenged world is an alert world and from challenge comes change. How will you help forge a world built on gender equity?